Home
General
Festival
Importance Of Holi And Its Tradition In India

As we all know, Holi is one of the biggest festivals of Hindus. This festival shows the victory of good over bad, the death of Holika (sister of Hiranyakashyap). Usually, the Holi festival is celebrated in the mid of March month. On this day people sprinkle the colour on each other, dance on the Holi songs, and eat delicious homemade sweets. This is a brief introduction of the Holi festival. Today, in this article, we are going to talk about the importance of Holi and its tradition in India. Firstly, let us talk about the significance of holi colours.

Friends, we all know, holi is the festival of colours, and on Holi, we can easily find a variety of colours on the roads and streets of India. The most flamboyant colours which are used on Holi are bright colours like red, green, blue, purple, pink, and yellow, but we do not play Holi with black and white colours because white is the colour of purity and mourning, most of the women who are widow wear the clothes of this colour, and black is considered as the colour of evil that’s why we avoid playing holi with these two colours. There is a meaning of each and every colour which we use to play holi.

Today, we are playing Holi with water and synthetic gulal which are easily available in the local market but the gulal which are available in the market contains harmful chemicals which are not good for your skin, it sometimes causes irritation in your skin that’s why you should purchase organic gulal online at a great price, and you can also make gulal at your home with the help of the flowers of the trees. Firstly, take the flowers of the trees and clean them properly, now expose them directly into the sunrays and when they will dry properly grind them to make an organic and chemical-free gulal. We will also play holi with water balloons and pichkaris, but friends when you are playing holi with water balloons or pichkari then you should take care of your surroundings otherwise it will ruin the enjoyment of Holi. This is all about the colours of Holi, Now, let us talk about the importance of holi. 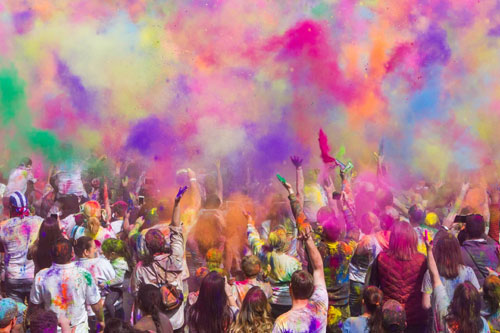 Q. What Is The Importance Of Holi In Our Tradition?

According to the holy books, it is said, once there was an evil king named hiranyakashyap considered himself as a god and wants everyone to worship him, which was not good morally as well as ethically, but his own son Prahlad was one of the biggest devotees of Lord Vishnu that’s why he only worshipped Lord Vishnu instead of his father that’s why his father hirnaykashyap was angry at him and he gave an order to his sister Holika to enter a blazing fire with Prahlad because his sister had a boon that she would never get harmed from fire. When Prahlad entered in blazing fire with Holika then he prayed to Lord Vishnu for protecting him because of his extreme devotion Lord Vishnu saved his life and the sister of Hirnaykashyap died because of her fault that’s why we do Holika Dahan every year. It is a mythological significance of holi, Now, let us talk about the social significance of holi.

Holi helps in strengthening the bonds between our family and our loved ones and it also gives us a moral education, we should follow the path of truth otherwise we have to pay the price for our sins. Holi also promotes gender equality because this festival is celebrated by the people of different religions like Muslims, Sikhs, Christians, etc. On this day, all the enemies become friends of each other. In this section, we discussed the importance of holi in our tradition and we also talked about the holi story. Now, let us talk about the ways by which the Holi is celebrated by the people of India.

Q. How Is Holi Celebrated By The People Of India?

Holi is celebrated in many different ways in India, let us talk about them.

This is the most important step for a successful Holi celebration. A few days before Holi we collected the logs for bonfires in community places, parks, and in some open places. We also make sweet dishes and many types of namkeen in our house, for example, gujiya (the most popular sweet of holi), namak pare, mathri, malpua, and many other types of namkeens and sweets.

This is the most important ceremony of Holi because it symbolises the burning of demoness Holika, and also shows the victory of bhakt Prahlad.

On the next day of Holi, we play colour with our loved ones and spread happiness with each other. In the presence of beautiful colours, those who are enemies of each other becomes a friend that’s why Holi is considered as the festival of togetherness.

These are the most common things which are done by all of us to celebrate Holi. Apart from these things, we also give amazing gifts to our friends and family members this will strengthen the bond between us and them, and also makes our festival more special. Let us talk about the list of the gifts which you can give to your friends or family members on the festival of Holi.

Here Is The List Of Thoughtful Gifts For Holi:

These are some useful gifts which you can give to your loved ones on this holi.

Co- Founder of ScoopHub, Rahul Khorwal is a Online Marketing Professional with 5 years of experience in SEO & SMO. With a passion in Digital Marketing, he promote business models and achieve high organic rankings in search engine through proven market tactics.
Tweet Pin It 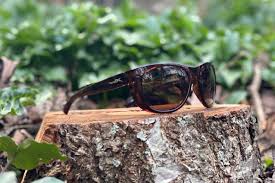 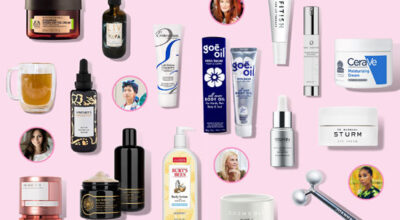