Also, today’s Indian market is competitive by introducing several bike series with the above said engine capacity. Youths of India, thus get keen in buying the following bikes that come with attractive design and specifications. 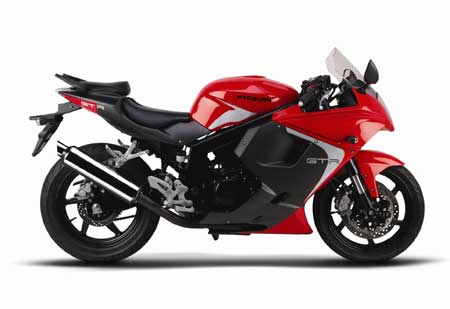 Manufactured by Hyosung Motors and Machinery Incorporation, Hyosung GT250 is a sport bike with 249 CC engine capacity and has a frame size similar to the popular brand Hyosung GT650. It has 249 CC four stroke v-Twin Liquid cool engines that is designed by Japanese designers who previously worked for R&D of Suzuki. 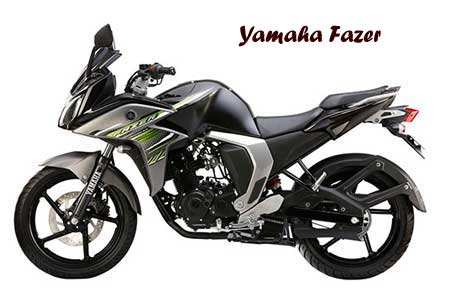 Again a sport bike launched by Yahama Motor India a direct subsidiary of Yahama Japan. Built with 249 CC Four stroke SOHC Engine, Yahama Fazer 250 has become a powerful and most efficient bike of 2016. Advanced anti-brake technology, less consumption of fuel, electric ignition system, petrol tank with maximum capacity of 16 liters are some of the key features of this bike. 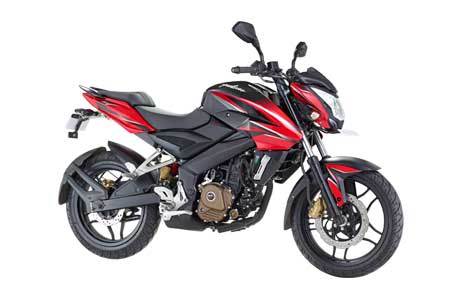 In association with bike designer Glynn kerr, Bajaj Auto Motors India launched this Bajaj Pulsar 250 CC with four stroke air cooled digital spin spark. Since 2011, Bajaj pulsar is one of the largest selling motor bikes in India and no doubt that Bajaj Pulsar 250 is also one among them. Providing fuel tank capacity of 18 liters, it offers best mileage around 25 KMPL. 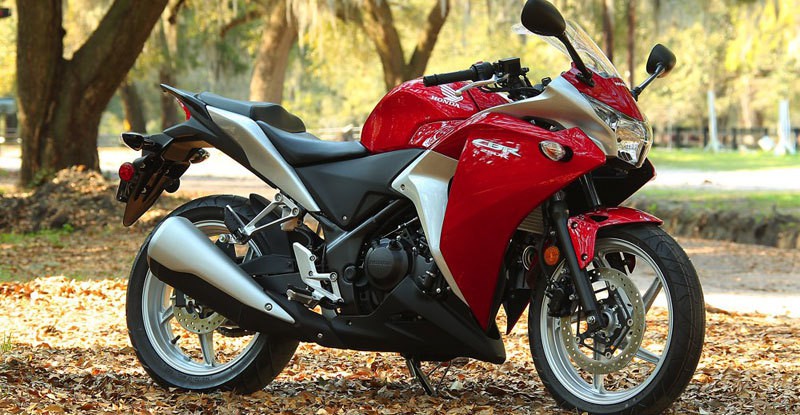 Mainly targeted in Thai and Indian markets, Honda CBR 250R is a sport bike with single cylinder, y shaped head light with an elegant middle cowl makes this bike into an attractive one. Having 249 CC liquid cooled 4 stroked engine and 5 spoke aluminum wheel, Honda CBR 250R is one of the attractive bikes from Honda.

An entry level sport bike manufactured by Kawasaki Japan has captured major share of the Indian market 2016. It has an engine capacity of 249cc with DOHC parallel twin engine and vehicle starts with the help of electric starting features. Having dual lamp headlight along with a slim tail seat enhances the look of this bike. 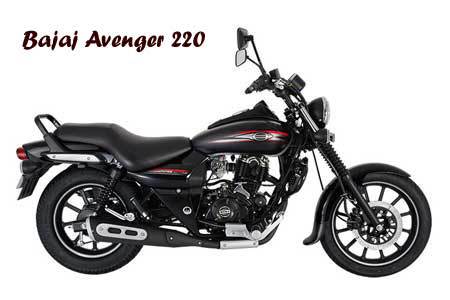 Its stylish look steals everyone’s heart at the first look itself. Bajaj  Avenger 220 CC is a cruise type of bike that has an engine capacity of 219 CC with 4 stroke single cylinder DTS-I air cooler. The actual design of this bike is inspired from the largest selling Kawasaki bikes which is designed with air cooler and single cylinder engine. On the whole, Bajaj Avenger 220 CC is one of the best bikes at an affordable price. 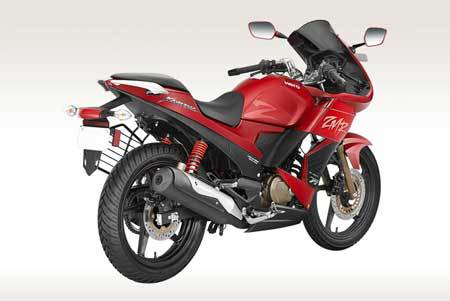 It is a successor of Karizma R with slight difference in its design and specifications. Engine has a capacity of 223 CC 4 stroke air cooled single cylinder OHC. This bike comes with attractive digital speedometer and multi functional digital console. Also, the highlight of this bike is it uses fuel injection system in the place of carburettor. 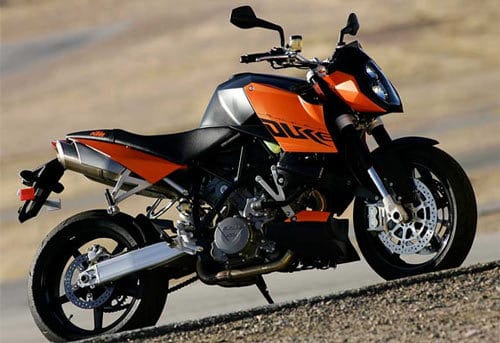 Again a best bike from Bajaj motors India with an engine capacity of 200 CC single cylinder four stroke engine. This bike also makes use of fuel injection technology as that of Hero Karizma ZMR. Being built with mechanically operating multi disc clutch, transmission gear that can operate with 6 speeds and electronic ignition system makes this bike into an extraordinary one. This naked bike is manufactured by Chakan plant of Bajaj motors. 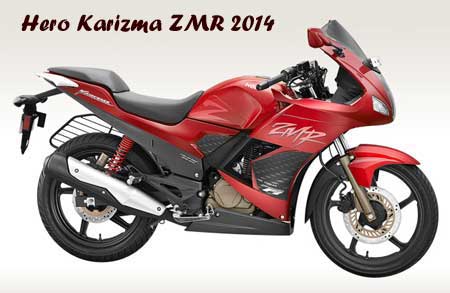 It is just as the same as the bike Hero Karizma ZMR. Mainly designed to attract Indian market, Hero karizma has an engine capacity of 223 CC with 4 stroke single cylinder OHC. Telescopic and hydraulic shock absorbers at front make this bike different from Hero Karizma ZMR. 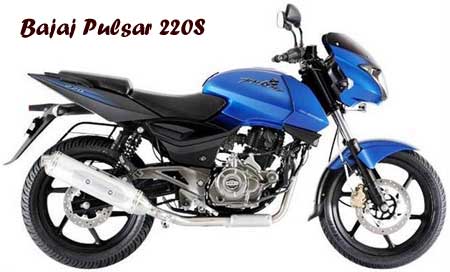 Bajaj Pulsar DTS-I with the engine capacity 220 CC is the largest selling bikes in Indian market. DTS-I which stands for Digital Twin spark ignition is a patent of Bajaj Autos who implemented this technology in upcoming bikes of Bajaj pulsar. Also, built with smart CDI technology and TRICS III gives a smoothest riding on roads. Carrying the logo “Fastest Indian bike” is really a fastest bike as the logo implies.