Skip to content
HomeServiceBikesTop 10 Best Bikes to Buy Under a Price of 1.5 Lakh Rs in India

Motorcycles is not just a means of transport but is a passion for youngsters. Riding it will refresh you and take you away from your boring daily routine. Nowadays people look for stylish look along with performance in motorcycles. You will get the entry level bikes within the range of 1.5 lakhs. Here we will discuss about the top 10 bikes within the 1.5 lakh range. 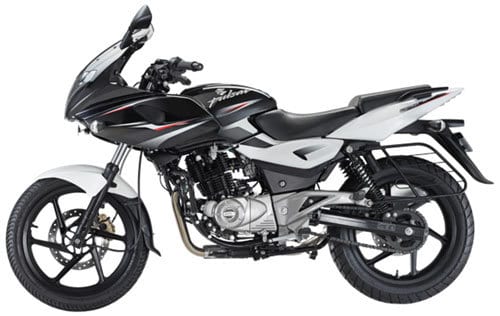 This bike is really for those people who are fan of speed and like to ride bike with passion. The DTS-I engine of the bike is known for handling huge amount of pressure in the most extreme conditions and also for its sturdiness. The bike has a 220cc engine and one of its best features is achieving the 60kmph mark in just 5 seconds which is incredible. 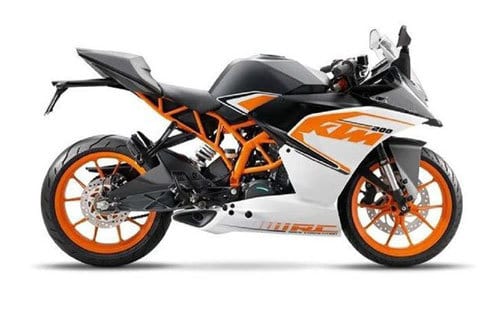 The main feature of this bike is its amazing stylish and stunning look. This is a Austrian based company whose has a tie-up with Indian company Bajaj for their sales and services. The engine of the bike is 200cc and it can generate a power of 24 bhp at 10000 rpm. The milage of the bike is good too around 35 to 40 kmpl. 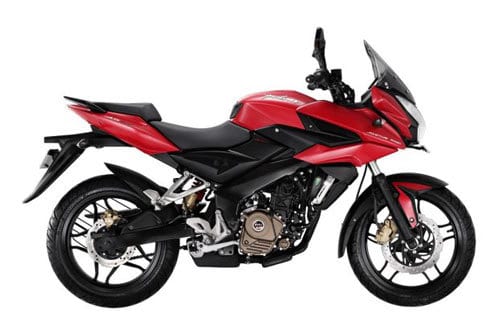 One of the finest bikes in India right now with a high percentage of sale. The cool sporty looks, the brand name, the reliability, and the competitive pricing makes this bike a hotcake to buy. The engine of the bike is 199 cc and it can generate a power of 23.52 bhp at 9500 rpm. 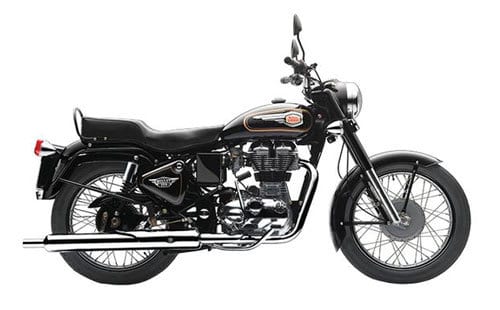 The feel of riding the bike is awesome which only a Royal Enfield enthusiast can understand. The engine of the bike is very powerful 349cc with the maximum speed of 140 kmph. The bike has the killer looks and also the speed for the speed lovers which is a deadly combination in itself. 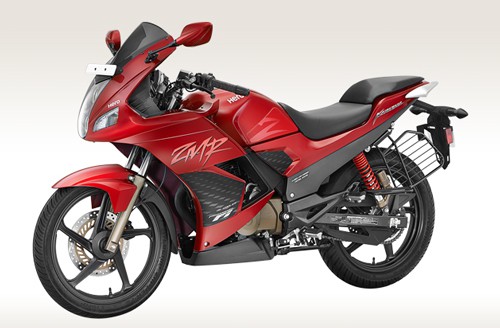 The main reason for its success as a bike is its features and also the glamorous look. The bike has twin head lights and the engine is 4 stroke 223cc fuel injected and air-cooled, which can produce power of around 20 bhp. The mileage of the bike is good too. It is 40 to 45 kmpl, which shows its fuel efficiency. 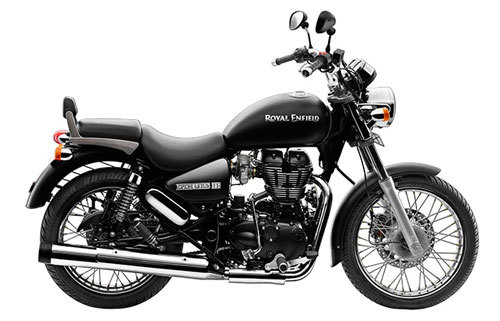 One of the most oldest bike series sold by Royal Enfield. The series is being sold for a time period of over 15 years. The 4 stroke, Twin spark single cylinder engine it has is of 346cc engine which is very powerful in itself. Some of its other features along with its cruiser bike looks are LED tail light, digital instrument cluster, and teardrop fuel tank. 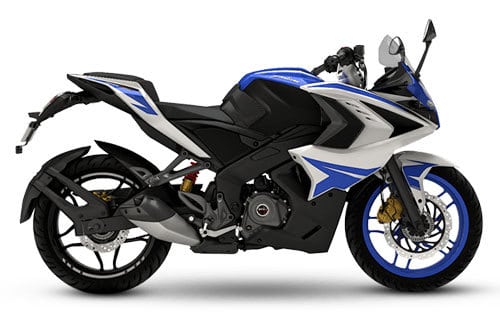 Over the years, this bike has gone through a lot of upgrades to reach its current position. The engine of the bike is single cylinder, liquid cooled, four stroke, SOHC, 199.5 cc, which generates power of 24.16 bhp at 9750 rpm. The top speed of the bike is around 140 kmph. The nitro mono shock absorbers and the telescopic forks do justice to their duty. Some of the other features include rear crystal LED lamps and twin projector headlights. Dual disc brakes and the anti-lock breaking system are some other pros of the bike. 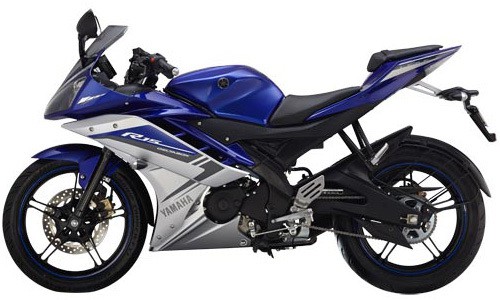 This bike is being sold in India from the year 2008 and till now its popularity never went down. After launch of its facelifted version which came to the market in 2011, it reached new popularities. The engine of the bike is 150 cc and it can generate a power of up to 17 bhp. The engine has a six-speed gearbox along with a chain drive to transmit power. One of its standard features are its pilot lamps. Along with them you will get a monocross unit at back and telescopic forks in front. 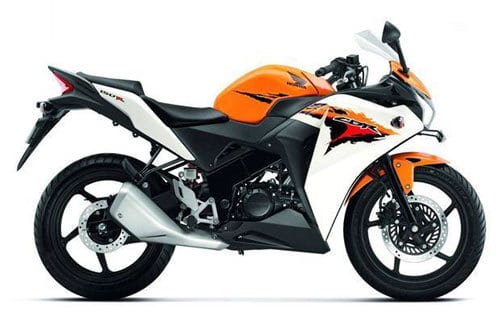 One of the best bikes with great performance. You can call this a sibling or a younger brother of very famous CBR 250R. The engine is fuel injected single cylinder 149.4 cc, which generates 18.2 bhp power. Riding the bike has been always fun. The 6 speed gearbox has brought some fuel efficiency as well a bit of sportiness to the bike. The bike is much powerful in performance than its rival, the Yamaha CBR 150R. 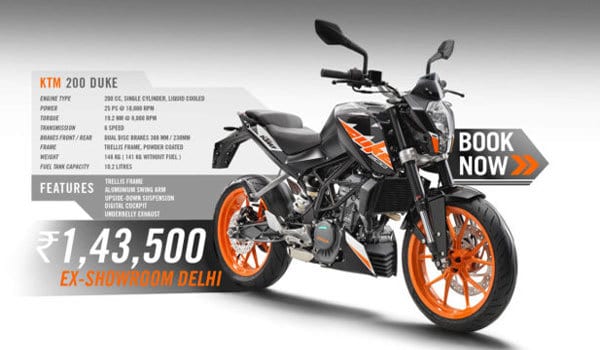 The bike comes with new graphics and paintwork in 2018. It has a single cylinder, liquid cooled, 199.5 cc engine which generates 25 bhp power. The bike has a six speed gear box which are very smooth to operate. The top speed of KTM Duke 200 is around 138 kmph. Some of the other great features of the bike are new pillion seat, modified alloy wheels, improved radiator fans, new MRF tyres, and automatic head lamp.