Bikes are always said to be the Best Friend in the life of a guy. Even their girlfriends are jealous of their guy’s bikes, but nobody can’t help it when the bikes are much more sizzling than them. With increasing demand of bikes all over, even the big shot manufacturers of bikes are also trying to reach to the common middle-class people such that they can afford it too. With money, performance is also a key determining factor while choosing a bike for you. 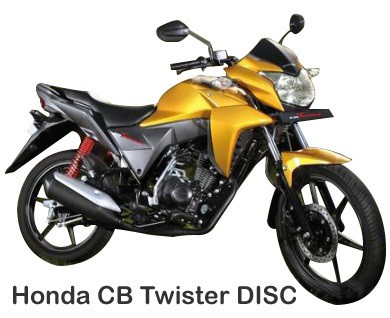 Honda CB Twister from Honda is a suitable travelling companion that has an engine of 109cc that produces a power output of 9.07ps with maximum torque of 9Nm. Its rear brake is drum type and the front brake is disc type. The engine of the bike is coupled with a four-gear transmission and the weight of the bike is 108 kgs. It provides a mileage of 59kmpl. 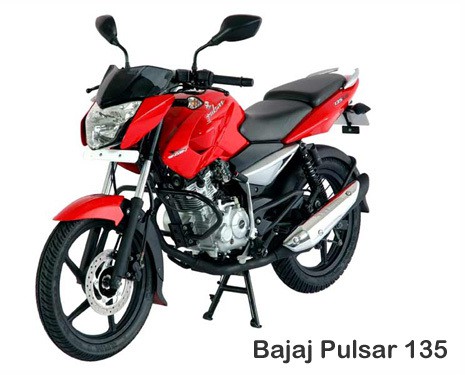 Bajaj Pulsar weighs around 122 kgs offering a quite decent mileage of 60 kmpl, making it a good choice for bikers to ride. It has an engine 134.6 cc with a five-gear transmission power that generates a power output of 13.5Bhp and torque of 1.3kgm. 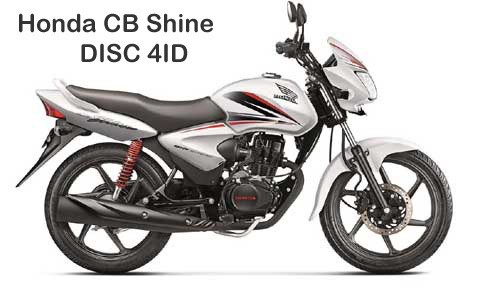 The bike from Honda is well- known among the masses. It weighs near about 122 kgs. It offers a decent mileage of 66kmpl. The displacement engine of the bike is 124cc that generates an output power of 10.3Bhp with a torque of 1.1 kgm. The look is not so stylish but its features are its high points. 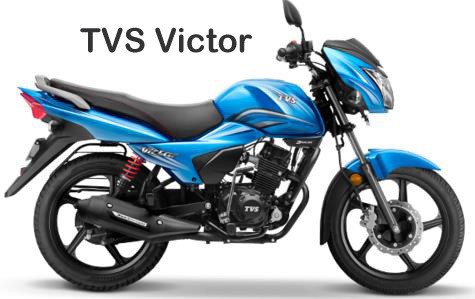 TVS have launched this hot product Victor that is endowed with super features to be desired by bike lovers. It has an amazing 4-stroke, 124.8cc, air-cooled displacement engine that generates an output power of 10Bhp with a maximum torque of 908Nm at 6000 rpm. It is one of the top selling bikes in this range as with price the quality is awesome. 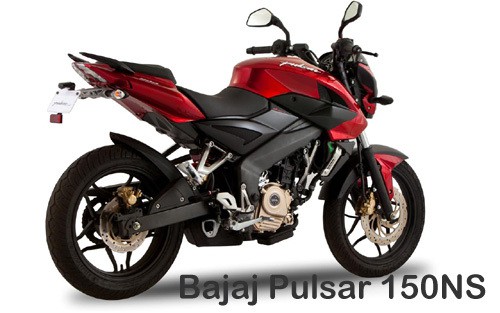 This bike has it all to serve with high performance. It has attractive features like with single cylinder, air cooled engine, SOHC with a 149cc displacement engine. The powerful engine generates a power of 16Bhp with a torque 12Nm at 3500rpm. 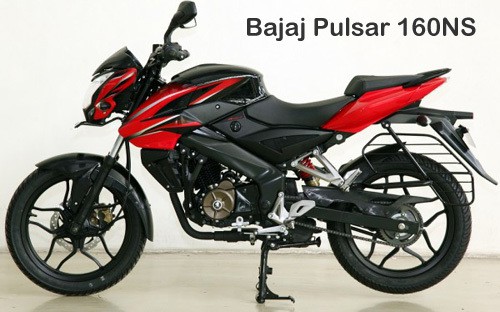 Bajaj has always been the brand that served the best bike with jaw-dropping features within affordable price. This bike Pulsar 160 NS is a perfect amalgamation of the budget with high-end performance. It has a 160cc single cylinder engine that generates a powerful output of 200NS. It has a five-gear box. It has good looks as well; its body is made from the metal beast with graphics in the body and its amazing side panels. 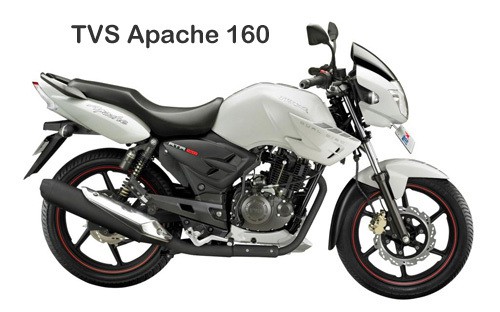 TVS Apache 160 has hot looks that are being desired by a lot of men and youngsters. It runs on a 4-stroke, single cylinder 160cc displacement engine that produces a powerful output of 15.2Bhp with a maximum torque of 13.1Nm at 4000rpm. It is coupled with a 5-speed gearbox. 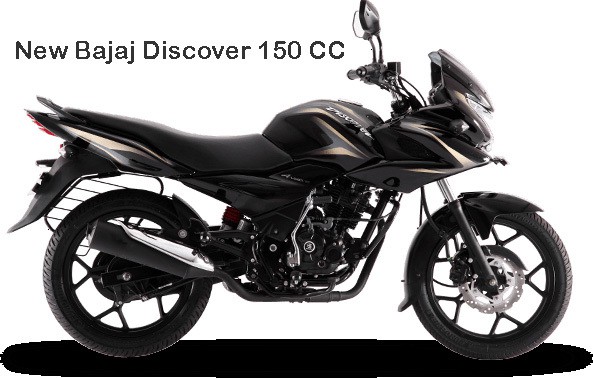 Bajaj has been a family to most of the people owning two-wheelers, as it knows to keep the trust of their customers. Their another product Discover 150cc that has a displacement engine of 144.8cc power by a single cylinder and air cooled, four stroke,4 valves coupled with dual spark plug engine and endowed with a five-speed gearbox. It offers a good mileage of 60kmpl. 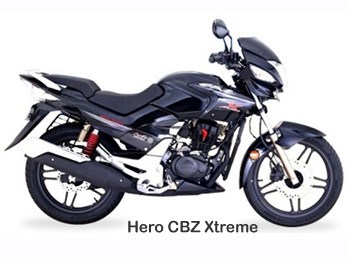 Trending always on the chart of good manufacturing, this bike by Hero MotoCorp has an engine of 149cc that produces an output of 14BHp and generates torque of 13Nm at 6500rpm. The mileage offered by this bike is 60 kmpl and it has fuel storage capacity of 12 Liters. 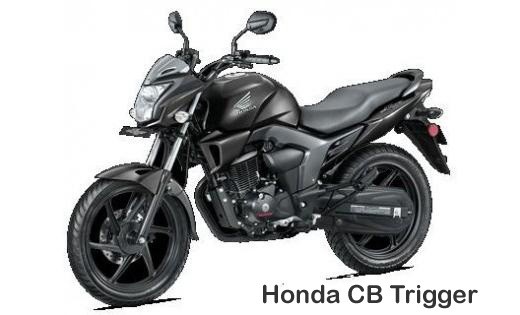 Last but not least, this bike from the Honda brags the first position with its super stylish body and features. It is hugely in demand by people from this top-notch brand house. It is powered by a single cylinder, air-cooled 149 cc engine that generates an output of 14Bhp power with a maximum torque of 12.5 at 6500rpm. It offers a mileage of 60kmpl.