With cars being the best friend for long ride likers, the car stereo is supposed to be their saviour when they are on the road. But it happens that the car stereo does not long much and hence, possess possibilities of frequently changing them. Therefore, there arises a need of new car stereo system, which in not only best, but also last long.

Seeing the complication, there is one best thing about these car stereos is that you can install any company stereo in your car. Since it has this fidelity, then there is an opportunity that amongst the hundreds of manufacturers of car stereo, you can end up selecting the best. Therefore, we have here compiled up a list, which has 10 best manufacturers of car stereos in India 2021. You can choose anyone of them and get your car fitted. However, before that, you must look into their features. 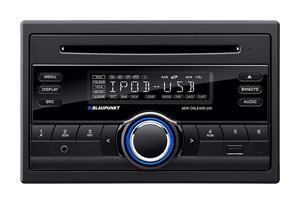 Blaupunkt is a very famous German company, which was established in the year 1970. The brand is a high-end manufacturer of car stereo audios and speakers, which are constantly liked by the users in the Indian market. The product’s listing is very high and so does its features. 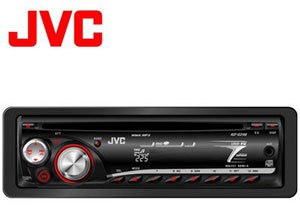 The brand is an ultimate name is stereos both for home as well as for the cars. This company is Japan-based, but its followers are more in Indian market who have made this a huge hit in 2016. It scores good in manufacturing the good quality stereo products and the products are reasonably priced. Therefore, this brand gives something like value for the money. 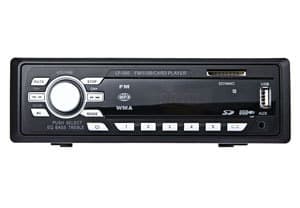 This brand is again a master in the field of the house and car stereos, which is of high quality and affordable. This company was founded way back in 1968 and since then it has remained growing in the Indian market and worldwide. The company boasts products like the multichannel surround sound home theatre, in-wall home speakers, powered sub woofers, and car audio amplifiers. The Harman International Industries Group, which also owns JBL has ownership of this company and that is why it is also available with JBL India channel. 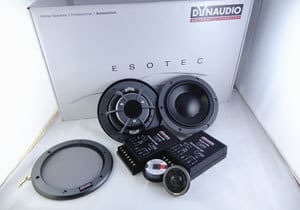 This company had the main aim of manufacturing the world’s best loudspeaker and it succeeded too. It has advanced technology in stereo with dedicated 12-volt supply. The products with the company have a different state-of-art and they are best for every atmosphere they kept in. The performance of Dynaudio’s In-car loudspeaker is what that made this company grab the seventh position in the list. 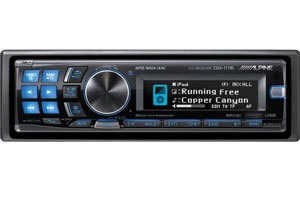 Founded in 1967, the Alpine was a joint venture between the Alps Electric and Motorola. Once it was launched, in 1968, it started manufacturing the 8-track cartridge player and then exported cassette decks in the name of Alpine. Further, the company dealt with the car stereo and by virtue of the good quality car stereo, it now ranks sixth in the list. The speakers and stereos are of fairly good performance and that is why the products of this company may have a slightly greater price. However, the performance is never compromised; the play is clean and packs in with a good stable amplifier. 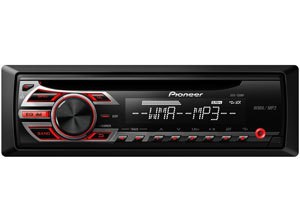 Well, certainly the pioneer brand, which was created by the Matsumoto family, earlier known as the Fukuin electric. The brand got its name in the 1960s and became the famous as its new name. The best fact about the company is that it hold the tag of world’s first component car stereo, which it made in 1975. In the current year, 2016, this is the largest selling brand in car stereos. 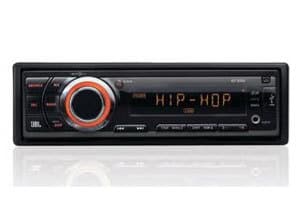 JBL is the acronym of James B Lansing and it is a part of the famous Harman International Industries Group, those who also owns the Infinity Audio. JBL in the year 2016 is recorded as high-quality stereo and audio system manufacturing company in India, who has its product name Model D101 quite famous among the stereo lovers. The products of the company are available in the market, but you can even buy them from its distributor Sahil International. The stereo products of the car come with all components like the amplifier, speaker, woofer, encloser, etc. 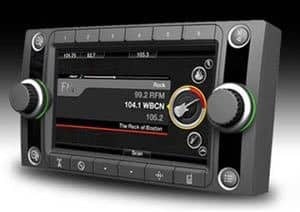 Bose is a known name in Indian market obviously for its speakers and stereo systems. Well, this brand was founded in the year 1964 and behind was the man Dr. Amar G. Bose who was a professor of electrical engineering in Massachusetts Institute of technology. The products here in this company are made after extensive research and this is the reason why we have no reason of disliking. The products of the company are best providing natural sound with great speaker designs and psychoacoustics. 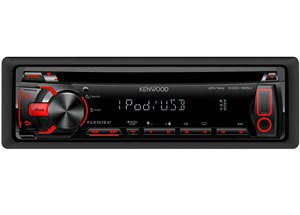 This is the famous car stereo brand, which manufactures the budget car stereos. It was founded in 1946 as Kasuga Radio Co. Ltd, but later it was changed to Trio Electronics Inc in 1960. Well, the change again came in 1986, when the name finally changed to Kenwood Corporation in 1986 and since then it is famous like this. The products of the brand have always been gaining and hence, it includes the first transistor amplifier, first 1-DIN sized SAT NAV, etc. The stereo by the company is also able to support phone call and DVD multi-zone Playback. 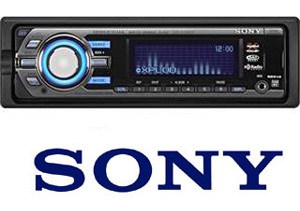 Finally scoring the first position, Sony tops the list. The brand earlier was known as the Tokyo Tsushin Kogyo which was founded by the Akio Morita and Masaru Ibuka. Currently, Sony has many wide arrays of car stereos with X-pod branding. The products are by default high qualitied and affordable.