Owning a car not only adds convenience to your family but also adds dignity and prestige to one who buys it. Thus, having this in mind, Car manufacturing companies have come forward to provide cars at affordable prices so that even a middle family person could buy it.

In accordance to that, let us check few of the best cars under the price range of Rs.3 Lakhs and 5 Lakhs. 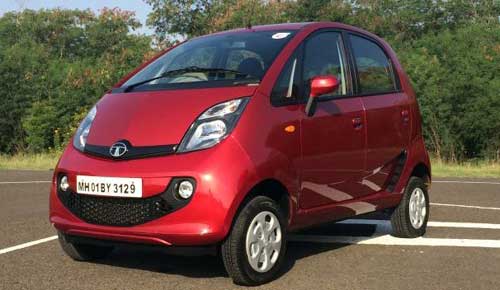 The best and cheap affordable car for a nuclear family from Tata motors is Tata Nano. Launched it’s latest version “Tata nano Genx” with several upgradation such as power steering and Automated manual transmission (AMT) few years before, this friendly- budget car has an engine capacity of 624 CC and gives a mileage of 21 KMPL. Starting from the price range of Rs.3.02 Lakhs, it is the cheapest available car in India. 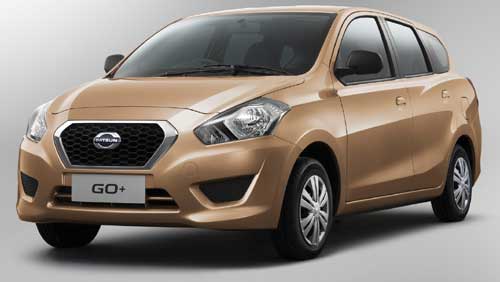 For those who live in small towns and rural areas, Japanese car manufacturer Nissan have tried to produce a most affordable car, Datsun GO. With the close resemblance to the famous Nissan Micra, the recently, Datsun GO Hatchback model has been re-built with best design quality to get hold of the Indian Car market. Fuel type of this car is petrol with engine capacity 1198 CC and gives a mileage of 20 KMPL. This Japanese car is available from the rate of Rs.3.23 Lakhs to 4.04 Lakhs. 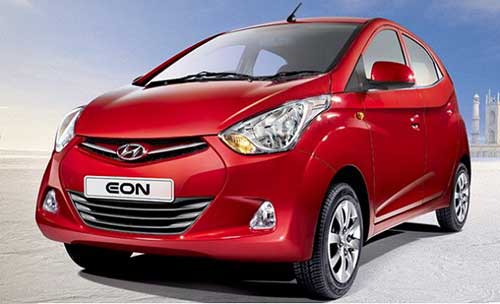 One of the best selling models of car from the India’s second largest car manufacturer Hyundai motors is Hyundai Eon D- Lite. It has 814 CC engine with fuel type as petrol. It gives an average mileage of 17 KMPL. This one is the cheapest cars from Hyundai motors and starts at a rate of Rs.3.24 Lakhs. 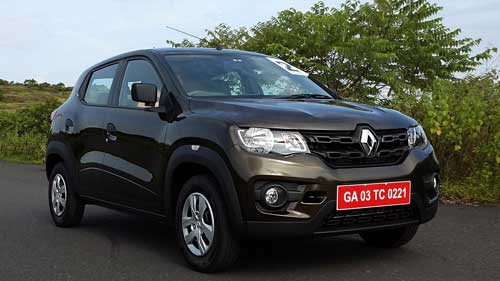 The French company Renault has announced its entry-level hatchback series of car “Renualt Kwid” at a cheapest price to get hold of the Indian market soon. As of now, the car has huge sales in India, Mauritius and Sri Lanka. It is powered by an engine capacity of 799 CC and gives an average mileage of 25 KMPL. The rate of this car starts from Rs.3.34 Lakhs. 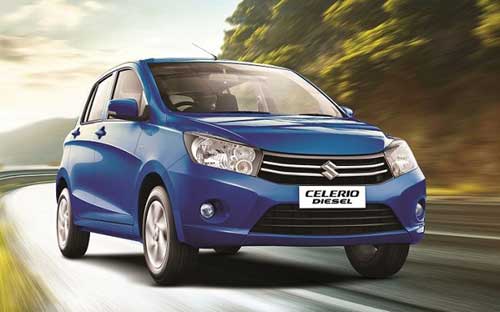 The most loved hatchback car manufactured by Maruthi Suzuki is its Celerio. The latest version of Celerio has dual air bags, Antilock Braking System and other enhanced features which gives a smooth driving experience for the drivers. It is available in two variations such as petrol (Engine capacity: 793 CC) and diesel (Engine capacity: 998 CC) and gives an average mileage of 17 to 28 KMPL. The price ranges starts from Rs.4.03 Lakhs in the Maruthi showrooms. 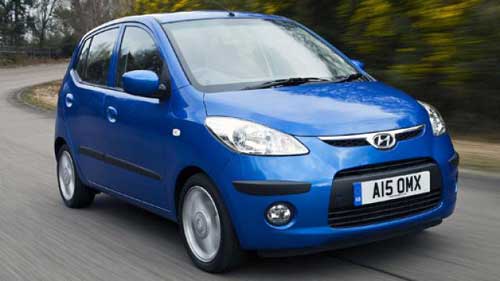 Hyundai motors has its most successful cars – Hyundai 10. Following the success, a larger version of this car called Hyundai Grand i10 was launched on 2013. It is said that this car model was introduced as a replacement of previous Hyundai Santro which was very successful in the Indian market. Its fuel type is petrol and its engine has a capacity of 1086 CC. The ex-showroom price of Hyundai i10 starts from Rs.4.35 to 5.16 Lakhs. 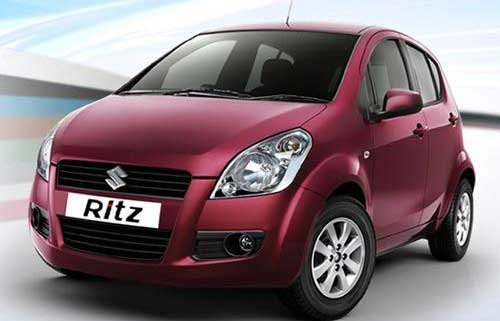 As we already know, India’s most famous car manufacturer Maruthi Suzuki is continuously working hard to produce cars at an affordable price. In that series it has manufactured so many successful cars such as Maruthi Suzuki Celerario, Wagon R, Swift Desire and so on. Maruthi Suzuki Ritz is one such car which is perfect for a small family. 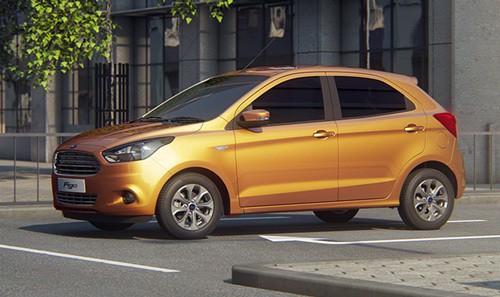 One of the very powerful Hatchback car from the very famous car manufacturer Ford is Figo. Having fresh design, ample space, Figo is a fuel efficient car with an engine capacity of 1196 CC in petrol type and 1499 CC engine capacity in diesel type. It is available in 11 variants and 2 different colors. This powerful Ford Figo is available at a range of Rs.4.50 Lakhs 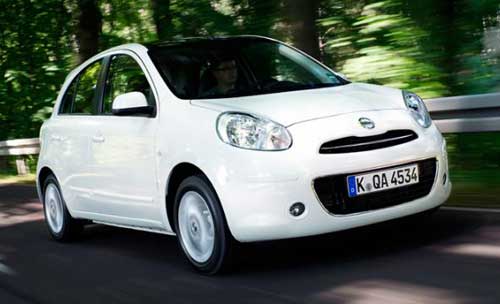 Nissan Micra is from the famous Japanese car manufacturer Nissan who launched Micra on 2010 in Indian market. Due to its success, later it announced its facelift model in the year 2013. And now, this is one of the best fuel efficient cars of India. This is also available in two fuel types such as petrol and diesel. Petrol type has an engine capacity of 1198 CC and Diesel type has an engine capacity of 1461 CC. Price starts from Rs.4.50 Lakhs just as Ford Figo. 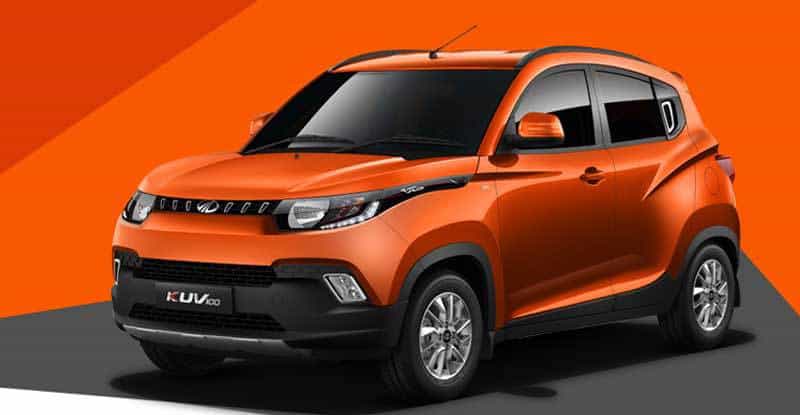 Introduced by Mahindra Automotives with funky style targeting young generations of buyers, we put Mahindra KUV 100 at the top of the list. Literally KUV stands for “Kool Utility Vehicle” and “100” indicates that this car is smaller than the other Mahindra vehicles “TUV 300” and “XUV500”. This is a hybrid car which has the combination of both “Super Utility Vehicle (SUV)” and “Hatchback’s” design and look. It has an engine capacity of 1198 CC and gives a mileage of 18 to 25 KMPL. It is available at an attractive price from Rs. 4.59 Lakhs in the showrooms.