The onset of summer in the Indian subcontinent generates a significant demand for ceiling fans in every household. Based on some of the key factors such as size, appearance, safety, RPM, air delivery, mechanical durability, wattage, longevity and BEE ratings, a list of 10 best brands ceiling fans in India, arranged in the descending order of popularity, has been provided below: 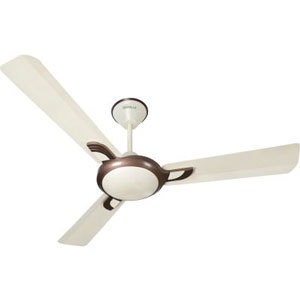 Relaxo is another company that is ISI certified and it manufactures ceiling fans that are affordable, energy efficient and technically quite advanced. Hence it has many takers overseas. 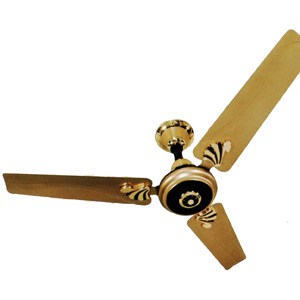 Metro Group of Industries is the manufacturer of Ortem ceiling fans and even though they do not offer a wide range of models to select from, they have gained popularity among consumers by offering simple but energy efficient products which score high on speed and performance. 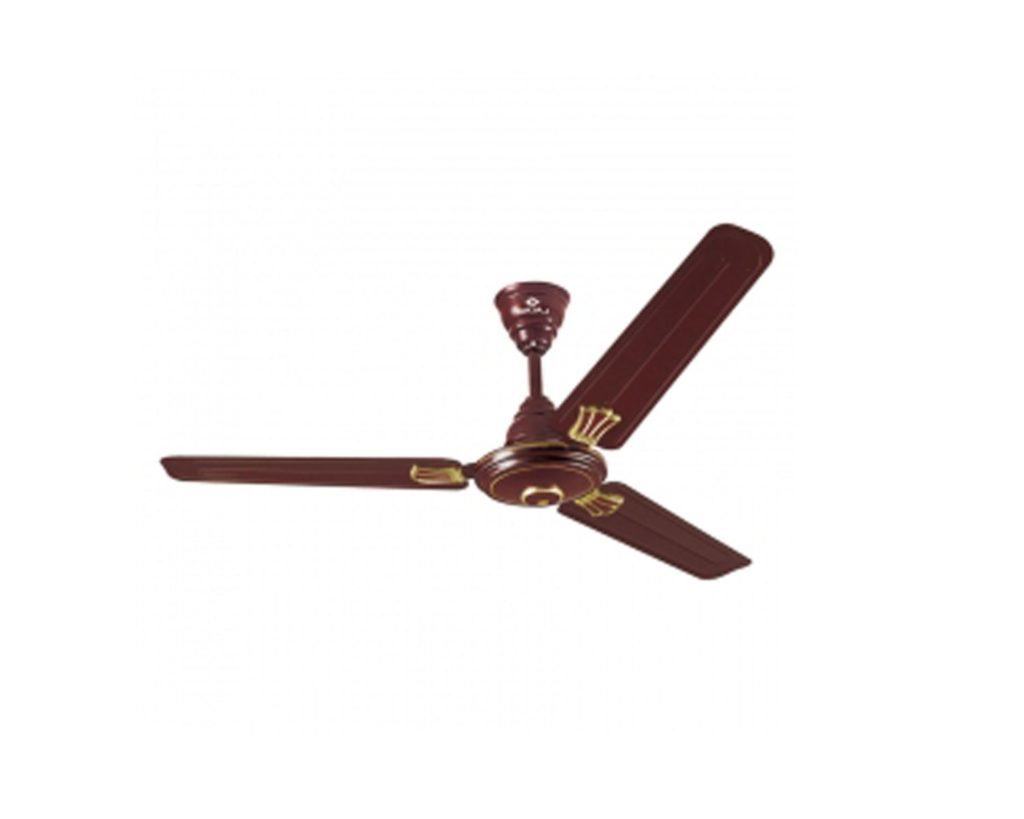 Bajaj is synonymous to reliability for the average Indian and its’ brand value has allowed Bajaj to create a niche market for itself in the ceiling fan business, even if they do not offer a wide variety to choose from. Bajaj fans boast of assured quality and energy efficiency. The fans are modestly priced and score high on style and longevity. 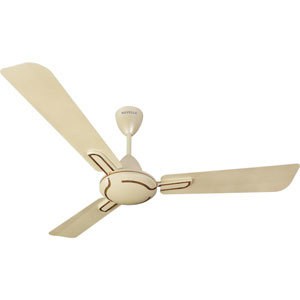 Havells has been in the ceiling fan business since 2003 and has earned a huge reputation as manufacturers of energy efficient ceiling fans with unique designs and seamless finish. The ceiling fan models range from stylish, premium to fancy. Havells is an ISI certified company and a winner of several awards in the field of energy conservation. 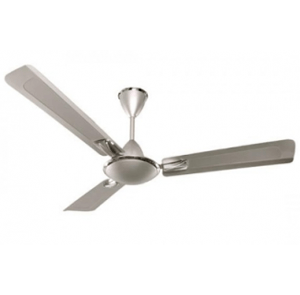 Khaitan has been rated by the EPRO as one of the top ceiling fan manufacturing brands in India. Khaitan fans are reasonably priced and energy efficient with specially designed blades that ensure maximum air delivery even when the speed is low. 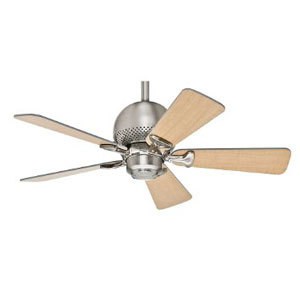 Orbit Green is known for manufacturing ceiling fans that are very high performance but extremely energy efficient. Almost every ceiling fan model designed by Orbit Green is BEE 5 star rated and is famous for their stability and durability, delivering constant speed over time. 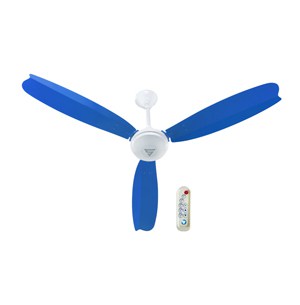 Superfan is a relatively new player in the Indian ceiling fan market. It was founded in 2009 but in a short span of time has been successful in creating a noticeable customer base. Superfan ceiling fans are equipped with technologically advanced motor system which drastically reduces the input power requirements of the fans, catapulting them to the super efficient category. The ceiling fans are modern, aesthetically pleasing, eco friendly, affordable, easy to install and some models are even equipped with remote control sensors. 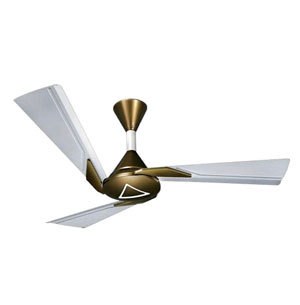 Orient was founded in 1954 and despite its’ ceiling fans having modest designs, Orient fans have a huge market presence owing to their high performance and longevity. In keeping with the demands of the hour, Orient has released an exclusive range of luxury and designer ceiling fans wherein some models are remote controlled. 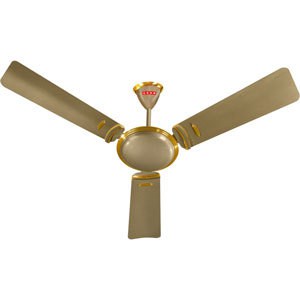 Usha group, founded in 1889, has been one of India’s most prominent fan makers. Usha ceiling fans have always been consumer favourites because of their style and design. The various style ranges offered by Usha include Decorative, Special finish, Regular, Kids, Energy saving and Lifestyle. Usha fans have a reputation for being aerodynamically designed, low in noise level and high in performance. 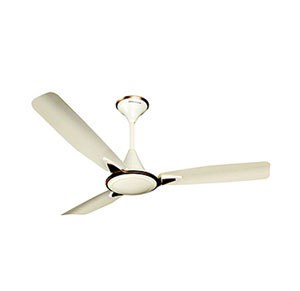 Crompton Greaves is an Indian multinational company founded in 1878 and is the leading manufacturer, seller and exporter of star rated ceiling fans. Crompton fans are famous for being affordable yet extremely efficient. They offer both domestic and industrial fans and their wide range of variety includes decorative fans, economy fans, standard fans and premium fans. They have also developed a separate range especially for children. Crompton fans have a reputation for durability, safety and comfort.

The popularity of ceiling fans in the Indian market which was earlier driven primarily by aesthetics and performance is now being molded significantly by energy efficiency. While brands like Crompton Greaves and Usha continue to flourish in the market due to their stylish and high performance products, new players like Superfan are emerging backed by the technological superiority. Another determining factor in the Indian market is the affordability and longevity of the products where brands like Bajaj and Khaitan score high.