A pen has a simple yet a powerful function and that is to write. All the literature that inspires people and the write-ups on political social matters that gives courage. From love to war a pen plays an important role in the society all over the world. Though the times have changed and we are seeing a push towards the digital print media yes the very first thought of an idea is penned down first. In this regard, we are going to explore the top 10 best pen brands in India in 2020-21.

Let us get through this article to find out that. 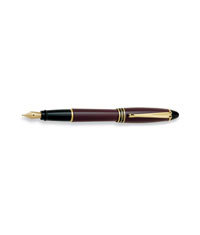 This is an iconic pen brand from the land of divine art Italy. The brand has committed itself to bring about the best writing equipment to people. The Aurora pen brand launches every now and then a lot of crafty looking pen which is not only good to see and hold but to write too. The brand came into existence in the year 1909 just some years before the first world war. Today it stands tall with its tradition of producing some of the most spectacular pens in the world. 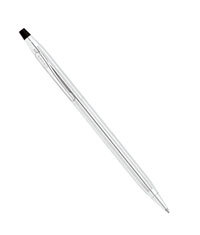 This company is from the United States and was established in the year 1846. The company has been selling pens of various kinds to the general public since. The pens are of various types and forms and suits just about of any age group of people. Apart from pen the company also produces a lot of stationary items too. 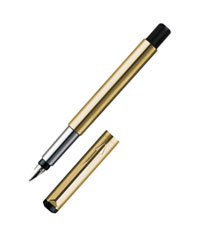 This pen brand is the most famous pen brand in the world. From a school kid to a journalist have aspirations to hold this pen. The Parker pens fist came out in the year 1888. Since then the company has produced some of the most magnificent pens in the world. The pen is brilliant to hold and has agood feel to it. Every pen of Parker is designed with its philosophy of fineness and beauty. 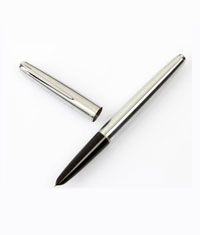 This pen brand has been selling in high numbers across the world. The brand is famous for its aesthetic design and good ink flow. The pen is an ideal instrument to write for anyone from any field of work. You can use it for your exams or for signing important documents. 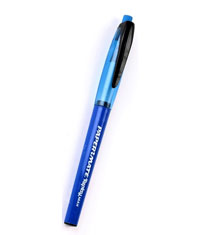 Papermate has been a choice of school going kids and college boys and girls. The main idea behind this brand has been the exams and the confidence that this pen inculcates in the writing of the youngsters. The pen is in circulation across the world and you can get it easily. Papermate makes one of the most affordable pens for the people and is one of the most demanded pens out there. 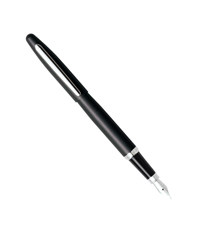 Sheaffer has been one of the high-quality pen makers in the market. The pens are sleek in design and can write for long. The ink flow is crisp and precise without any outflow. If you want more control in your writing, then you can go with this pen blindfolded.

Price: The price for this pen starts from INR 180. 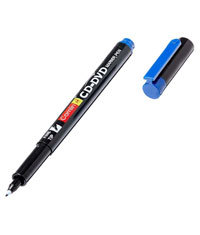 Camlin has been another great pen brand in India for long. The pen is designed keeping in mind the high demands of luxury from the customer. The pen is great to show-off the success of the pen holder. The brand came into existence in the year 1931 and ever since have been in the business of making good luxury pens for the masses. The Camlin is an Indian firm based in Mumbai and has been in the forefront for every enthusiast. 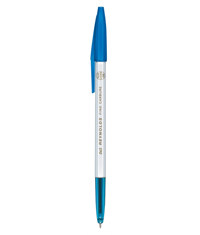 This pen Brand is headquartered in the United States and has been owned by an entrepreneur. The company has been producing affordable pens for the masses for long now. The Reynolds has earned a name for itself by producing some of the finest and cheap to purchase pens in the world. The Reynolds sells like hot cakes in India.

Price: The price of this brand of pen starts from INR 60. 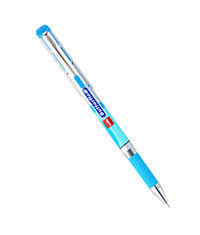 Cello is another top notch brand of pen that has been selling in India and other countries for long now. The Cello pens are a favouriteamongst the younger generation for its usability and long life. The pen is sold all across India be it a village or a city. You can get this pen easily on the e-commerce websites. The online reviews of this brand are enough toencourage anyone to try this pen atleast once.

Price: The pen from cello start from the price of INR 100. 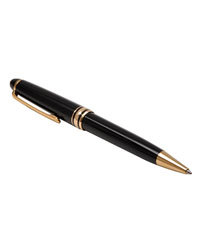 So what is your pick from the list of top 10 pen brands in the India? 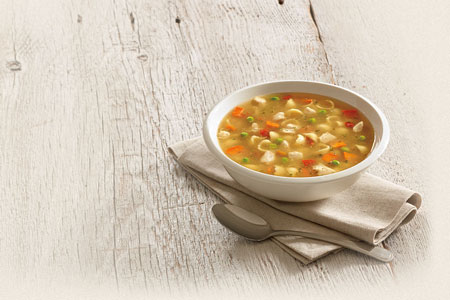 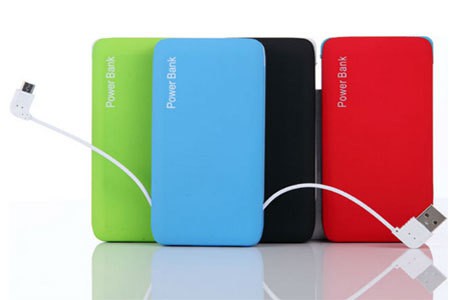