Nowadays, Indians have become very conscious in their appearance, mannerisms and even how they smell. For this, they really struggle hard to groom themselves with the best ever products in everything including dress codes, hair styles, skin brightening products and also perfumes they apply.

When they turn their attention towards the best selling perfumes, many can come under this category. A perfume can be called as best perfume with not only its performance but also the time it stays (whether it is long lasting), number of sprays per bottle and so on.

Thus, let us check out the most popular brands of perfumes that are very famous in the Indian market. 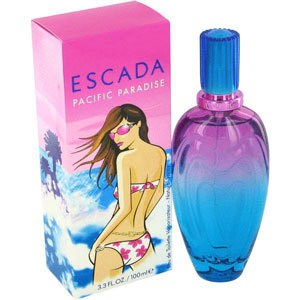 A pure feminine perfume which smells awesome with velvety rose fragrance that makes to stay positive, vibrant and energetic the whole day. Selecting fresh roses from the garden along with ylang ylang flowers, pear and ambrette seeds mixed in a watery consistency gives this excellent smell. 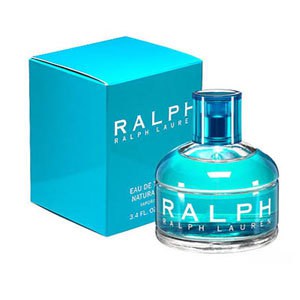 Ralph Lauren is a best perfume during summer season which is quite watery, airy with fruity smell that gives a fresh feel during this hot summer. Also, it can be said as a shampoo type of perfume made up of apple leaf, musk and white iris. Soft scent of fruits and flowers make this perfume a mind-blowing one. 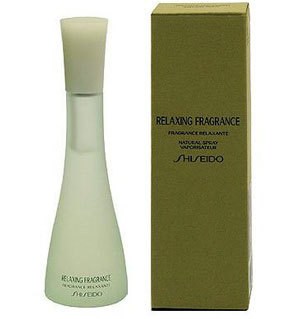 A very old brand from Japan and it was actually introduced as Zen version in 1964. The original black bottle with the floral pattern was the first perfume launched by Shiseido.  Later, the same was re-launched in the year 2000 with modern formula such as rose, jasmine, mimosas, orris root, sandalwood, cedar and oak moss. 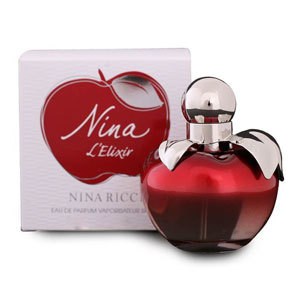 Ninna Ricci, a fruity version of perfume that is purely meant for women in India. It comes with an attractive bottle with a combination of fruits such as apple, grape water, fresh citrus fruits such as lemon along with the flowers such as peony and moonflower.  It can be said as a very best perfume that targets young women generations. 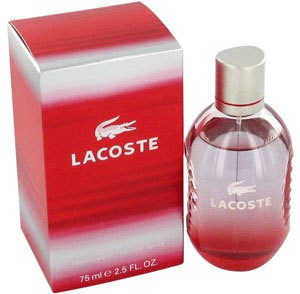 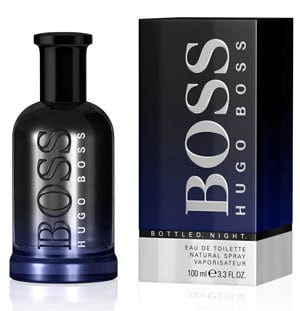 Hugo boss the very famous masculine scent has recently launched its “Boss the scent” on August 2015. It is one of the long lasting fragrance that can drag women easily. A sensual perfume that is made up of tint of ginger, lavender flower and maninka fruit. 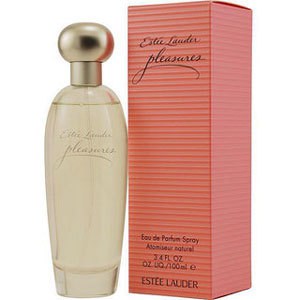 The first ever Estee Lauder was launched in the year 1953 which was a huge success in the cosmetic market. Later, it introduced several fragrances under its brand name and recently launched its newest fragrance in 2016. Estee Lauder has launched several other products for both men and women such as whipping body cream, body lotion, body spay and powder along with its worthy perfume ranges. 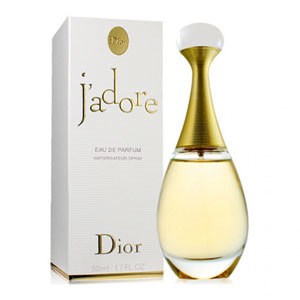 Along with perfume ranges, Dior specializes also in other beauty products, accessories and jewelries. Mostly it is a feminine perfume range that is made up of Egyptian jasmine and rose. Dior smell is absolutely charming, seducing and fresh with the scent of Italian mandarin. 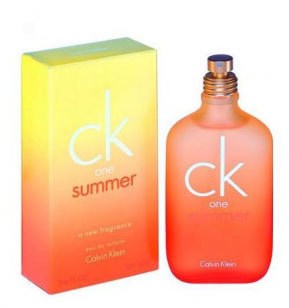 Calvin Klein which is available in four versions such as Escape, Downtown, Be and sheer beauty is a most selling perfume brands in India. Designed for both men and women, Calvin Klein has fresh woody fragrance made from violet leaf, wasabi and mandarin. It is available in different quantities and attractive designed bottles. 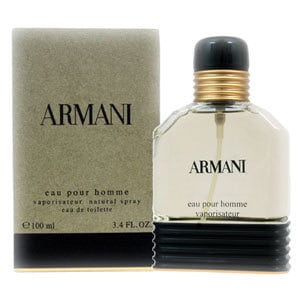 Giorgio Armani is actual name from which Armani perfume ranges were born. This perfume stands first in the position because of its awesome smell that is fresh, misty and airy. This smell comes from tints of lemon, cedar, mint, jasmine, pink pepper, sugar, peony which gives an awesome feel after using it. More or less it is a feminine perfume because of its fragrance. Also, it is a largest selling perfume brands in India. 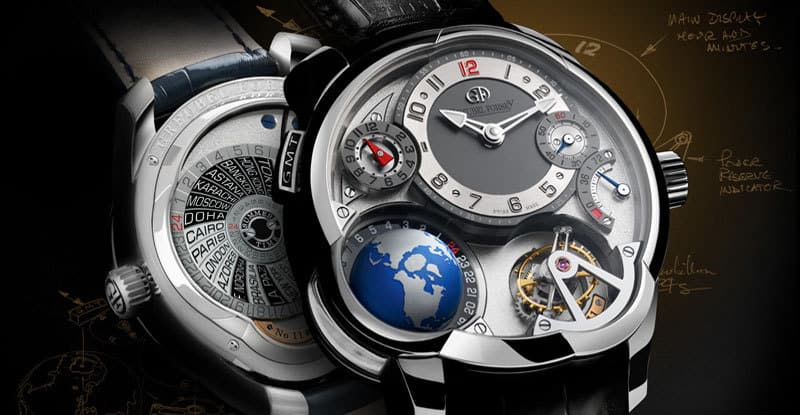 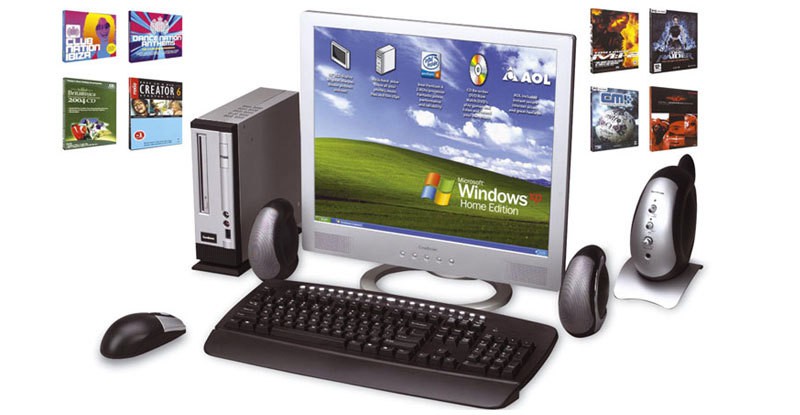