The most anticipated and comfortable vehicle that is purchased by the common riders in India is motor bike. Every year, numerous bikes of various brands get tremendous selling rate. In January 2017, the sale rate slightly declined by 7.39 % due to demonetization effect. However, the collapse merely recovered and starts pressing the accelerator. According to the SIAM research, 13.62 lakh items have been sold in India last month.

Here is the latest array of best selling bike brands in India 2021. Find it below with the brands name and their respective products. 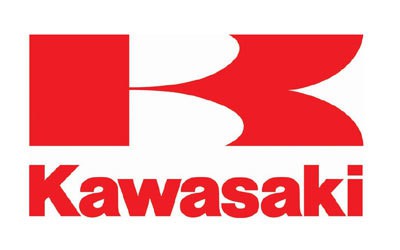 Kawasaki produces the most fuel efficient and affordable bikes in India. It is very popular for sporty and Ninja bikes that offers robust structure and strong engine. The categories of two wheelers produced by Kawasaki are Sport, Supersport, SuperSport Touring, Ninja, Touring, Versys, Dual Purpose, Cruisers, Off-Road Motocross and much more. 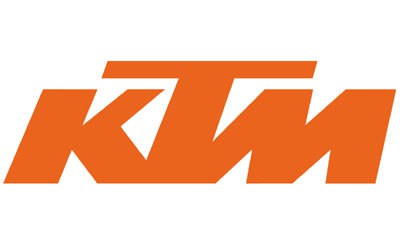 KTM Duke is the choice of new generation and the company has captured the market of India with their appealing naked bikes. With captivating and efficient design, 125 Duke becomes one of the most awaited motorcycles of this nation, which is priced around Rs one lakh. The well known categories of KTM bikes are Enduro, MX, Supermoto, Freeride, Naked bike, Travel and Super Sport. 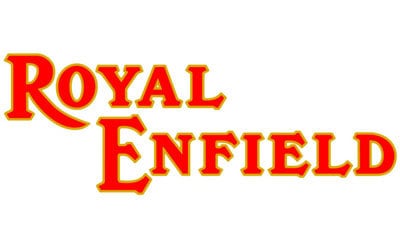 Royal Enfield is a popular brand in India for manufacturing crafting motorcycles. It produces classic range bikes which is known as bullet is one of the oldest forms of two wheelers but still loved by the riders. This motorcycle has an intense appeal that makes it quite popular among the Indian youths. Bu the introduction of Thunderbird version in the year of 2002, it brings a revolution in the style of cruiser motorcycle. Among all Royal Enfield bikes, the most powerful, the fastest and the lightest bike is Royal Enfield Continental GT. 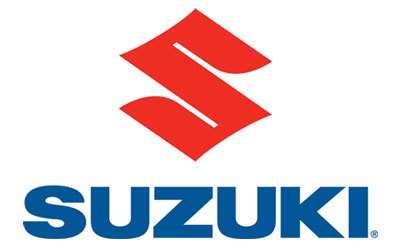 Suzuki Motorcycle India Private Limited is a 100 % subsidiary company Suzuki Motor Corporation, based in Japan. The manufacturing unit is situated in Gurgaon of Haryana. They have the capacity to produce near about 5,40,000 units per year. It produces many heart throbbing bike models that are adequate popular in young generation. 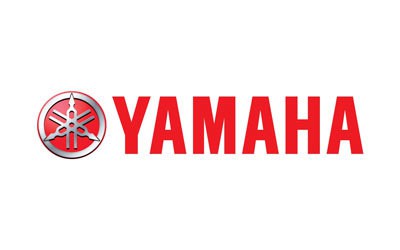 Yamaha Motor Co Ltd is Japanese based company which has started its journey in India as Yamaha Motor Private Limited in the year of 1985. It is one of the top leading two wheeler brands in India which is connected through a long chain of dealers and distributors across the country. the manufacturing plants of Yamaha in India comprises of state-of-the-art technology based in two different states of India such as Surajpur of Uttar Pradesh and Faridabad of Haryana. Yamaha bikes are quite popular among the Indian youths. 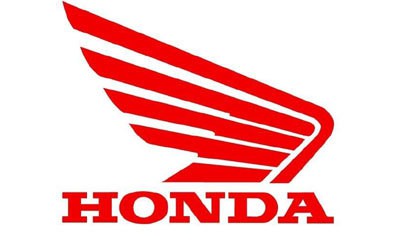 Honda Motorcycle & Scooter Limited is quite a popular name in the domain of two wheeler manufacturing industry. They have launched fuel efficient and robust models of two wheelers within very affordable price range such as Honda Shine 125 cc and Activa Scooter. During the session of 2013-2014, HMSI under the Honda unit has achieved a record breaking rate of sales likely 37.22 lakh units. Thus Honda climbed to the spot of second largest two wheeler selling company in India. Safety is the premium feature of Honda bikes and thus it becomes the top most choice of the youths. 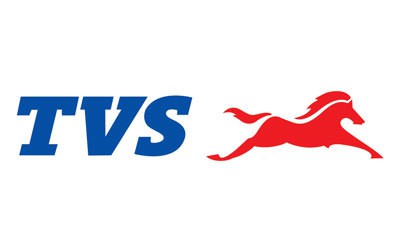 TVS is a giant company in the arena of two wheeler manufacturing in India. It is known for producing top-quality motorcycles and scooters. For illustration, Apache RTR bike is very much familiar for superb power and extended mileage capacity. This TVS Motor brand is considered as third biggest manufacturer of two wheelers in India. The leading models of TVS scooters launched by this company are Jupiter, Scooty Streak, Wego, Scooty Pep and likewise. TVS also produces mopeds among which TVS XL Heavy Duty, TVS XL Super are the most selling two wheelers. 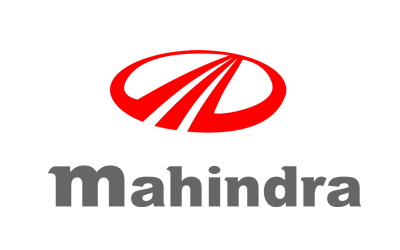 Mahindra is a popular and one of the most reliable names in the territory of automobile industry in India. Generally, it is well known for trucks and SUVs. By producing Centuro motorcycle in India, they became ample popular in the domain of two wheeler. It remains the best selling product of this company ever and raised the selling graph very rapidly. The bike manufacturing unit of Mahindra is known as Mahindra 2 Wheelers which has started the venture in 2008 as a KMCL (kinetic Motor Company Limited). They have produced wide range of bikes including the Mahindra Pantero and Mahindra Centuro in line up. 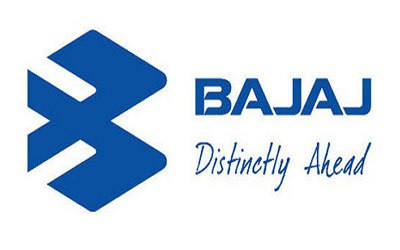 Another most familiar and anticipated bike manufacturing company in India is BAJAJ limited. It is quite popular in India for manufacturing robust and comprehensive two wheeler vehicles and three wheeler vehicles. On this context, the Bajaj bikes are known for its powerful performance and superior mileage. Moreover, it is the second largest brand for motorcycle manufacturing in India. Since, the Bajaj launched the Pulsar bikes in the market; they have changed the direction of demand and brought 180 degree change in the taste of common Indian youth. It remains in top of the choice for convenient city ride. 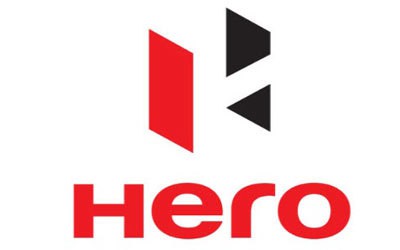 Hero Moto Crop is one of the most familiar two wheeler manufacturing companies based in India. It produces extensive range of bikes and scooters including phenomenal features and specifications. Earlier this company is named as Hero Honda, which was the largest manufacturer of top-notch two wheelers in India. This brand has numerous distributor house and service outlets, dealerships, dealer-appointed centers, spare part outlets across the length and breadth of the country. If you are looking for fuel efficient and durable bike to ride across the Indian roads, then none other than Hero bikes would be better.