Motor bike is an important means of transport in countries like India where you can see more number of small nuclear families. It is not only comfortable and economic but also equally affordable and thus most of the Indian families can easily own a motor bike.

Choosing the best motor bike for your family will really drive you to a chaotic condition. Either it may be the engine capacity or seating capacity, pull or pick up speed, ABS or vehicle suspension, you can choose the best motor bike out from the list below. 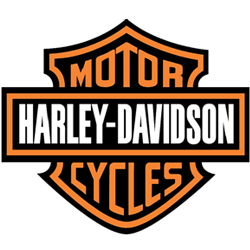 Harley Davidson, an American brand of Motor bike that has a subordinate company at Gurgoan makes your ride very adventurous and exotic. Its entry was delayed initially during 2009 due to high emission rules and tariffs. Later, it was launched on the same year by importing Harley Davidson built-in parts from USA, assembling and selling it in India. 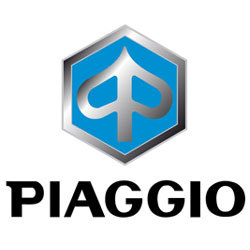 A very successful brand in India from Italy launched different kinds of vehicles such as mobets, motor cycles, scooters and bikes. “Vespa” a very famous scooter from piaggo not only occupied European markets but also Indian and Chinese markets in late 1980’s. Later during 1990, though its sales were down, it remodeled its old products and launched them with new design in the vehicle market and thus claimed high profits. 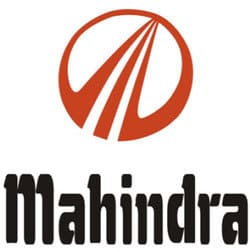 Owned by Mahindra and Mahindra group of companies has its head quarters at Pune and manufacturing plant at Indore. Mahindra has now become a very famous brand in India having more than 400 dealers across the whole country. Also, the latest ranges of Mahindra bike name “Mahindra Centuro” which is manufactured completely in India has won several awards as the Best Motor bike of this financial year. 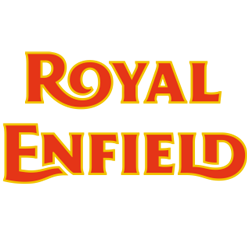 Royal Enfield actually gives a tough competition for Harley Davidson both in look, design and performance. It is one of the very oldest companies that was established in 1893. Later, in 1990 it made a joint venture with Eicher Motor Limited and fully combined with it in 1994. Basically it is a motor bike from Chennai and famous for bullet type of vehicles. 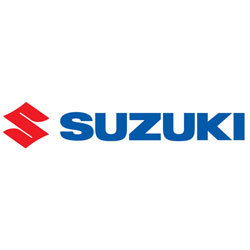 Suzuki India Pvt Limited is a direct subsidiary of Japanese motor bike company Suzuki Motorcorp. Having its manufacturing plant at Gurgoan and head quarters at New Delhi, Suzuki delivers best valued products for its customers. Gurgoan plant is said to be zero discharge plant which manufactures its products in an eco-friendly manner. 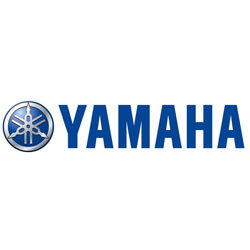 Yamaha made its introduction in India on early 1985 but became a complete subordinate company of Yamaha Motor corp Japan only on 2001. But only after 2008, Yamaha India Private limited was formed from the joint venture between Mitsui & co and Yamaha Corp Limited. It recently launched Yamaha Fascino scooter that looks more stylish, elegant and attractive. It has its manufacturing units at Uttar Pradesh and Haryana to produce large number of vehicles for 400 dealers across the whole country. 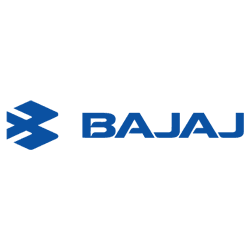 Bajaj, a trusted brand in India was actually originated from Rajasthan on 1930. By, now Bajaj is the sixth top most two wheeler brand in the whole world and fourth top most in India. Not only in Two wheeler sector but also equally successful in three wheeler sector, Financial sector (Bajaj Finserv) and Bajaj Holdings. 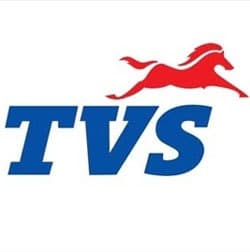 TVS group of companies earns most of its profit from TVS motors India PVT limited. Founded in the year 1979, TVS has three manufacturing plant (Two wheeler plant), one Three wheeler plant in India. TVS sport and TVS Apache is the most selling economy bikes in India. Also, it is the third largest manufacturers of two wheelers in whole India. 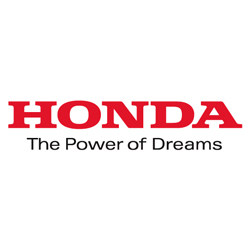 Founded on August 1990, Honda is right now the second largest manufacturer of two wheelers in India. Also, they are a pioneer to help and support for children’s education. 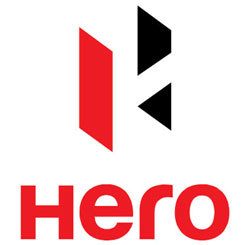 Hero Motor corp was famously called as “Hero Honda” before 2011 since it had a tie up with the Honda Corporation. But later that, when Hero decided to be out of the Joint venture, it changed its name to “Hero Corporation” and bought all the shares that were held by Honda on 2010. By now, it is the leading manufacturer of two wheelers in India and has four manufacturing units across the country. It has continuously retained its reputation of the most selling two wheeler brands in India right from the year 2001.