On the eve of Independence Day, let us remember the great heroes who have sacrificed their lives to gain independence for mother India. There are many freedom fighters and nationalists who fought against the foreign invaders and drove them out of the country. Below are 10 such men who come to our mind as soon as we think of our independent nation. 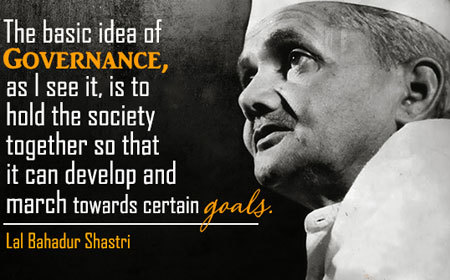 His fight and struggle against the British was remarkable and awakened the sentiments of nationalism in the minds of thousands Indians. 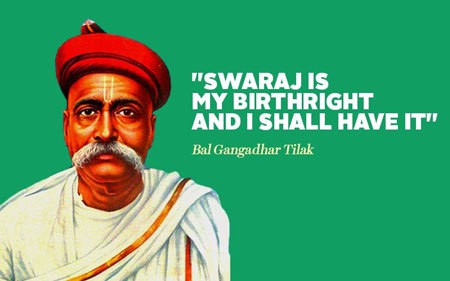 He was one of the freedom fighters who not only fought against the British but also provoked the people to battle for their privileges. This inspired many others and very soon India’s struggle was supported by many youths. 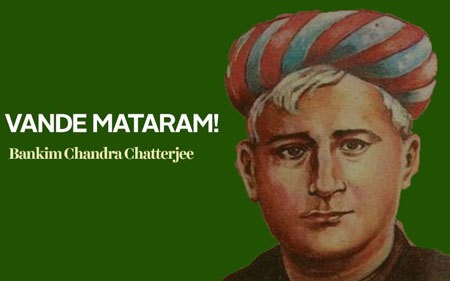 Bankim Chandra is one of the most inspiring freedom fighters of India. He devised “Vande Mataram” for the nation and it became the national song for the nation at the time independence fight. 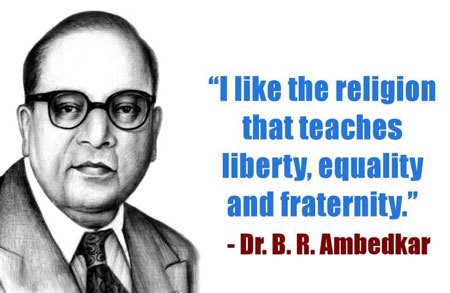 Being a victim of the class distinction, he created the world’s largest democracy. He gifted India the constitution which helps us to live a free and liberalised life. He worked hard for the giving equal rights to the women and the untouchables. He wanted India to be free of all the oppression from the British raj. 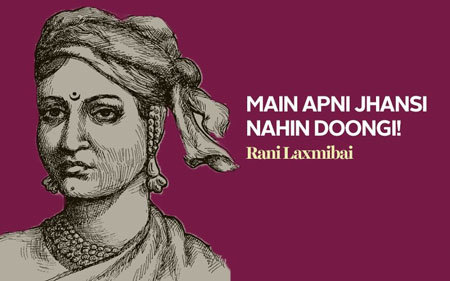 Being a woman never stopped her from protecting her land from the foreign invaders. She fought hard against the oppression of the East India Company. She was one of the best woman fighters that India had ever received. She led a huge force against the British Company. She inspired many through her activity of fastening her son at her back and confronting the battle. 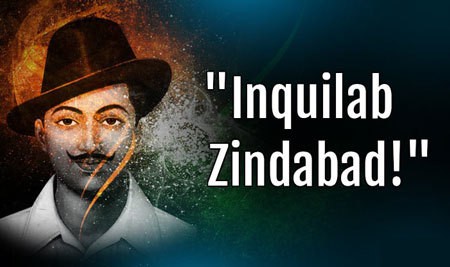 This revolutionary is known for his activities against the British people. He always dreamt of making India free from the hands of the British people. He was involved with many such revolutionary activities at a very young age. His life ended at the very young age of 23, however, he had enthused numerous young folks to join in the independence struggle. 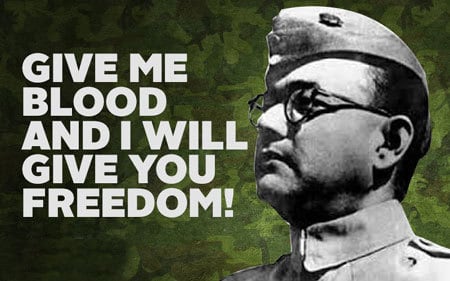 He hailed from Bengal and was responsible for the formation of Azad Fauj. His personality was so dynamic that he has the power to stand against the strong will of the British government. Though his ideas of fighting against the British was different to that of his contemporary time, yet he never stopped from fighting and Making plans to fight the invaders to the country. His death was a mystery for all and findings are still on. He has been one of India’s greatest freedom fighters of all time. He is an inspiration to many. 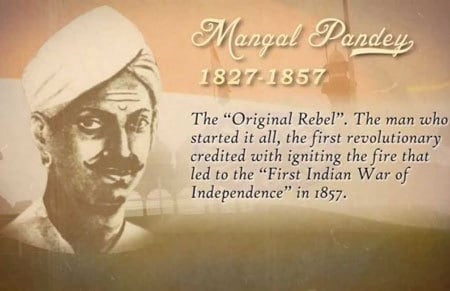 He was the hero of the first battle of independence. This earlier fighter toiled for freedom at the time of 1857. Though he was working under the British army, as soon as he became aware of the fact that the rifle was grease with pig and cow fat, he revolted. Later he became one of the most prominent leaders fighting against the British Raj. He had been an inspiration to many people in the past. His enthusiasm had spread like fire at the time of independence. 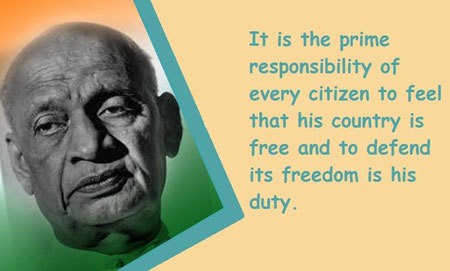 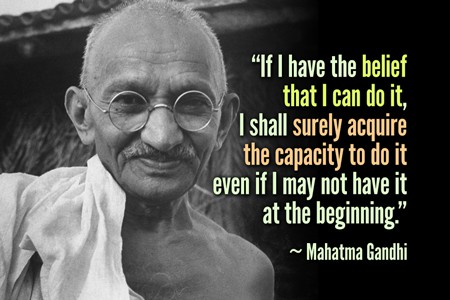 He was one of the iconic personalities that the universe has ever comprehended. This person stood against the conception of war as solution to every problem. His belief was in non-violent measures making people understand through love and humanity. He asked the citizens not to discuss about the desired change, but to become the change that would like to notice. This was a strong message to the nation and created a stir among the people. He toiled hard to seek freedom for his mother nation. Gandhi had always been an inspiration for many and would continue to be.