Nowadays, demands for soft drinks have been increased drastically in India not only due to the hot weather condition but also due to increased interest in canned food items among Indian people. According to an estimation it is said that, soft drink industry in India (Including fruit and carbonated drinks) is one of the fastest growing industry that makes a profit of Rs.60, 000 Crores every year (approximately). Also it is said that, for the next 30 years, this industry will grow at a rate of 28 to 30 % annually and the companies who have invested on this will surely make a huge profit.

So, in this regard, let us check few of those soft drink brands that are famous in all over India 2021. 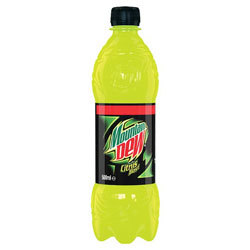 Mtn Dew is an American based carbonated drink whose formula was introduced in early 1940’s by the PepsiCo Corporation. Being an energy drink its original version has a flavor of citrus lemonade that can give instant energy as soon as we take it. Days later, several flavors of mountain dew such as caffeine-free mountain dew, mountain dew red, cherry mountain dew were introduced in the Indian market. 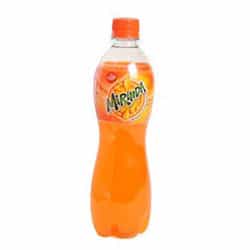 Another launch of Pepsico is Mirinda which is a juicy orange flavored drink that has stole many Indian hearts. Also, recently two different flavors of Mirinda such as Mirinda orange mango and orange masala have been introduced along with the bold original orange flavor. The tangy and sweet taste of this drink will drive you crazy and you will not take your mouth away from the bottle. 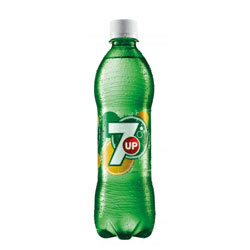 An energized drink that comes with a crispy sparkling lemon flavor that keeps you up always. It is a good refreshing drink after every meal that keeps you away from sluggishness and lazziness. 7 Up has now introduced Nimbooz masala soda which is a lip smacking drink best suited for this hot summer in India. Also, 7 up Revive with electrolytes and vitamins recharges your body instantly when you go out in the hot sun. 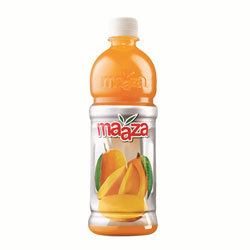 A very famous product from Coca-cola that has high demand in India, Middle east and African countries. It is a highly preferred mango drink and stays as a competition to Pepsi’s Slice and Frooti from Parle Agro. The highlight of Maaza is its varieties of flavours such as Maaza Alphonsa, Maaza pineapple and Maaza Guava. Among this, Maaza Alphonsa contains juicy and tasty Alphonsa mango pulp which is said to be king of mangoes. 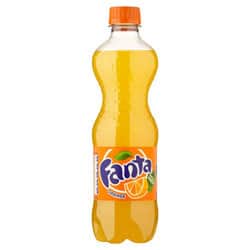 Fanta, is an another fruit drink that entered Indian market on 1993 by buying Gold Spot from Parle to create a space for Fanta. Fanta has now been introduced in variety of flavors such as Fanta grape, Fanta orange, Fanta apple and so on. In India, Fanta’s strong rivals are Rasna and Tang which are powdered fruit drinks available in Indian market. Fanta has also introduced Fanta Orange zero which is a sugar-free drink for health conscious people. 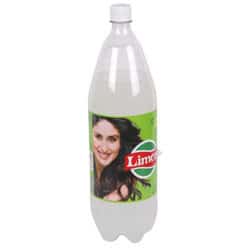 Limca is a lemon based drink that is unbeatable for its rich sparkling lemon flavor that can quench the thirst immediately as soon as you have it. It contains no fruits and made up of artificial flavors with the same formula as that of Duke’s Lemonade. 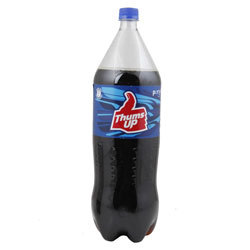 Actually introduced on 1977 and later bought by Coca-cola on 1993 is now the largest selling carbonated soft drink brand in India. Carrying the latest slogan “Taste the Thunder”, Thums up is a leader in cola drinks of India. Commanding over more than 42% of market share in India, thums up has continuously won the award of “Most trusted brands” according to the Brand trust report.

Again a lemony flavored sparkling drink with clear flavor has reached several Indians with its catchy advertisements on Indian televisions. Sprite was actually launched on 1999 and within 10 years it became a most favorite soft drink brand for Indians. 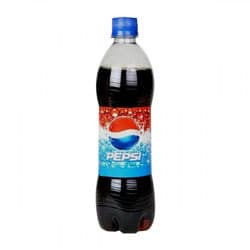 Pepsi was launched in the year 1990 in India and has a consistence success record till now. It is one of the best flagships owned by Pepsico., India and second largest selling beverage in India. It is loved by more than 200 million people in India and thus makes huge profit from the Indian market. 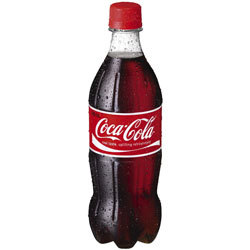 One of the most recognizable brands in India, Coca-cola is the largest selling cola brand in India. Not only original Coca-cola flavor, but also different varieties such as “Diet coke”, “Coca-cola zero” has been introduced by this company. Being popular in more than 200 countries, it has launched so many different beverages including mineral water and club soda under the name “Kinley”.