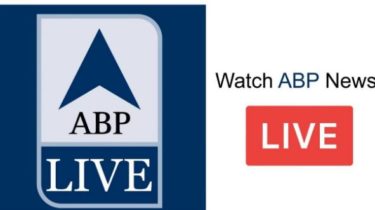 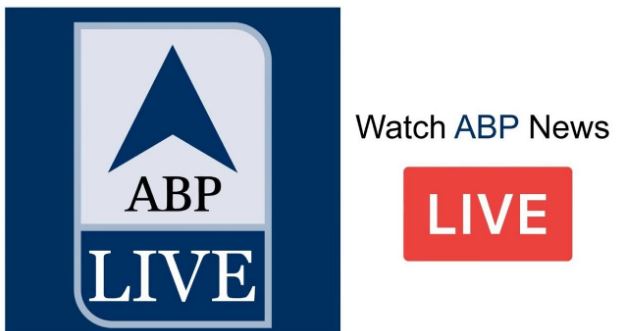 Earlier, Pandey was holding the designation of chief revenue officer at ANN whilst serving as the COO of the organization’s Hindi news channel ABP News (formerly star news) alongside. Pandey’s promotion came in the backdrop of ANN CEO Ashok Venkatramani’s quitting the company. If we talk about Avinash Pandey, he is coming along with huge experience of 16 years in media sales at his back. He started his first job with the famous Indian Express Group and switched on to TV Today Group in 2000 before joining ANN in 2005. Avinash has completed his post graduation in modern history from Delhi University.

ANN has always been recognized as a profitable unit and if we have a look at its profit trends in the past few years, the firm reported a net profit of Rs 60.5 crore on an operating income (OI) of Rs 404.1 crore in the financial year 2016 (based on provisional numbers). A year back, the same profit after tax stood at Rs 52.5 crore on an operating income of Rs 374.3 crore as per audited results.

Established on 30 May, 2002 as a subsidiary of the famous Star group, ANN worked as a content providing firm for Star News Broadcasting Ltd (SNBL), which is another fully owned part of the Star Group. It was only after the government guidelines came into picture in regards to 26% capping on foreign investment in news channels with Indian uplink and the compulsion of the Indian entity having a 51% control through its shareholding in news and current affairs channel, ABP Pvt Ltd (APL) was brought on board as a partner by the group on 19 September 2003.

Eventually, APL purchased the 74% stake in ANN and brought its ownership under its flagship company ABP TV Pvt Ltd (ABP TV). Again, in April 2012, SNBL sold its remaining 26% stake to ABP TV and quit the firm completely. With the start of the financial year 2016, ABP TV merged with ANN under a scheme of amalgamation and the firm becomes a 100% owned subsidiary of APL.