Desktops are still the large selling computational system in India. The market is ruled by many multinational corporations (MNCs) such as Lenovo, HP, Acer, Dell and few more. However, the relevant survey says that many local unbranded PC makers are also providing the service which cannot be matched by these multinational companies. With the availability of top brands PC in the Indian market, consumers may get confused at the time of purchasing. So here the list of top ten best desktop computer brands is attached one after another to make it easier for the consumers. 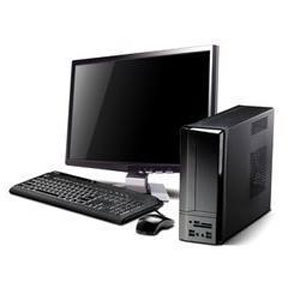 Chirag launches multimedia desktop named as Chirag D20, which is available at affordable price. It runs on Intel Dual Core processor with 2.0 GHz clocking speed. The desktop comes with 1GB DDR2 RAM. It houses 160GB SATA2 hard disk. The market value of this desktop is Rs. 14,490 only. 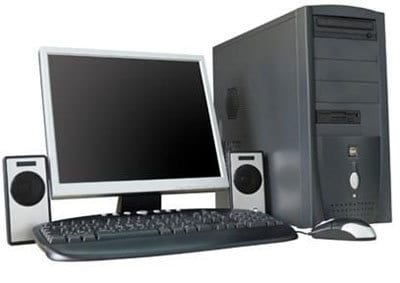 Wipro delivers to the consumers a wide range of mainstream, entry-level, and performance level computers. For fundamental computing, the company launches the desktop computer named as Wipro SuperGenius 33155 Desktop PC which is mounted on Genuine Microsoft Windows XP Professional OS and Intel Core 2 Duo Processor E6300. The definite clocking speed of this system is 1.86 GHz along with 512 MB DDR2 RAM. 80 GB serial ATA HDD is provided with this pack. It is priced at Rs. 34000 only.

One of the most affordable computer providers in Indian market is LG. They offer Intel AMD based desktop for games and multimedia. The model of LG desktop PC L7047-C9463.BCI03IN comes in the market with 320 GB HDD along with 2GB DDR2 RAM. The system is powered by Intel core 2 Duo Processor E4600. The piece is available in the market at Rs. 21,700 only. 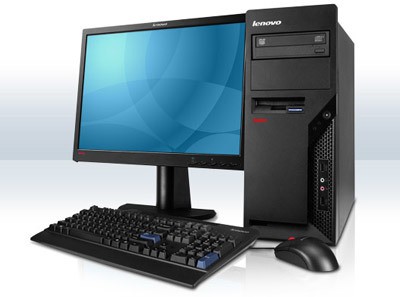 Among all PC manufacturers in India, Lenovo is one of the biggest desktop makers. They provide PC in economical range for the home, office or business. The system is paired with Intel Atom processor 330 along with the clocking speed of 1.60 GHz. It is powered by Genuine Windows 7 Home premium 32 while 320 GB hard drive is given with this package. 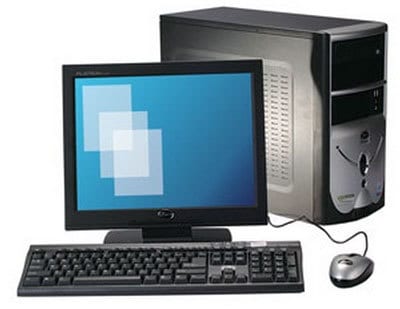 Zenith is the second largest individual computer manufacturer in this nation. It comprises latest Indian technology to keep the products accessible within the low cost. Zenith Business PC H55 is provided with Intel Core TM i5-750 performance processor. It is powered by 1GB DDR2 RAM along with 2.66 GHz clocking speed. 160 GB SATA2 hard drive is given with this PC along with the one-year warranty. 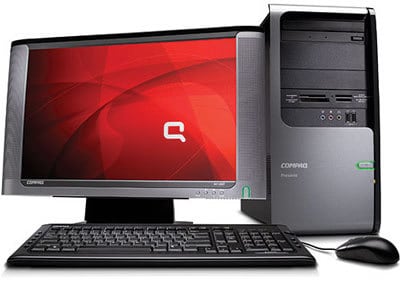 Compaq is the name of a national brand for desktop computers which is renowned for selling the models with high features at the low rate. It has launched several qualities desktop PCs among which Compaq Presario CQ3050IL is maintaining quality within affordable price. It processes with Intel core 2 Duo processor along with 2.80 GHz clocking speed. It comprises of 2GB DDR2 RAM and 320 GB ATA hard drive. Windows operating system is Free DOS. The market value of this desktop is priced around Rs. 24,000 only. 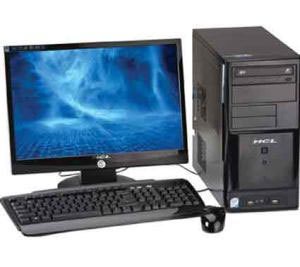 HCL is one of the giant Indian IT companies which produce electronics and computing tools. This company launches hardware and relevant system integrator for domestic demand. HCL Ezeebee AC1Voo23 is the familiar model of HCL PC, which has become one of the largest selling computing tools in the market. It is operated by Free DOS operating system. The specific PC is stacked by Intel Core 2 Duo Processor E7500 along with the spinning speed of 2.93 GHz. it comes with 1GB DDR3 RAM which can be expandable up to 8GB. The provided hard drive with this desktop is 320 GB SATA. It is priced in Indian market around Rs. 25490 only. 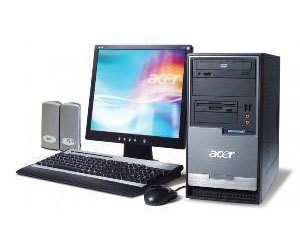 Acer Aspire Z5710 is one of the slimmest PC that comprises of all in one feature. It comes with next generation touch screen as well as with ultimate performance. The model of Acer Aspire IQ 8300B is powered by Intel Core 2 QUAD E8300 with 2.50 GHz clocking speed. 640 GB hard drive is offered with this pack. TFT is 20 inch whereas RAM is 3GB. This model is available in the market at Rs. 27950 only. 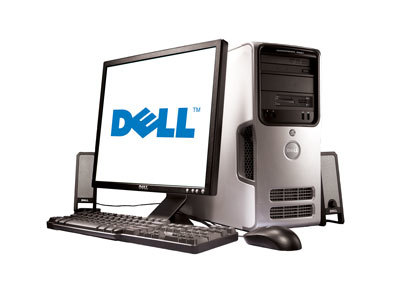 Dell is one of the renowned companies for producing PC around the globe. It has built a manufacturing unit in the capital city of Tamil Nadu, Chennai. This supports the sale of Dell products across the Indian subcontinent. Dell Inspiron 58os is the slim PC empowered by Intel Core i3 processor. It runs on the operating system of 64 bit Windows Home Basic edition. RAM of 4GB DDR3 is provided along with 2.93 GHz processing speed. It packs with 300 or 500 GB SATA hard drive. This PC set is priced around $ 299.99 only. 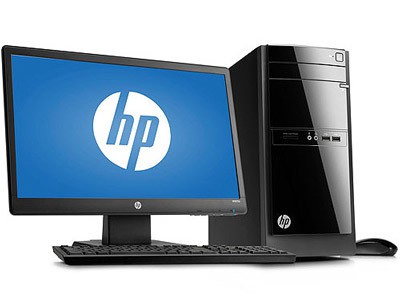 HP provides a wide range of desktop collections for home, office, entertainment, and business. Various desktops are produced by the company with different specification according to the requirement. The most selling desktop set is HP Pavilion p614oin. It features with Intel Core 2 Duo processor with 2.80 GHz clocking speed. Windows Vista Home Basic is aired with this system. It houses 3GB DDR2 internal memory along with 500 GB ATA hard drive. It is available in the market at Rs. 35000 only.